The Merry Wifes of Windsor

The play is nominally set in the early 15th century, during the same period as the Henry IV plays featuring Falstaff, but there is only one brief reference to this period, a line in which the character Fenton is said to have been one of Prince Hal's rowdy friends (he "kept company with the wild prince and Poins"). In all other respects, the play implies a contemporary setting of the Elizabethan era, c. 1600.

Falstaff arrives in Windsor very short on money. He decides, to obtain financial advantage, that he will court two wealthy married women, Mistress Ford and Mistress Page. Falstaff decides to send the women identical love letters and asks his servants – Pistol and Nym – to deliver them to the wives. When they refuse, Falstaff sacks them, and, in revenge, the men tell Ford and Page (the husbands) of Falstaff's intentions. Page is not concerned, but the jealous Ford persuades the Host of the Garter Inn to introduce him to Falstaff as a 'Master Brook' so that he can find out Falstaff's plans.

Meanwhile, three different men are trying to win the hand of Page's daughter, Anne Page. Mistress Page would like her daughter to marry Doctor Caius, a French physician, whereas the girl's father would like her to marry Master Slender. Anne herself is in love with Master Fenton, but Page had previously rejected Fenton as a suitor due to his having squandered his considerable fortune on high-class living. Hugh Evans, a Welsh parson, tries to enlist the help of Mistress Quickly (servant to Doctor Caius) in wooing Anne for Slender, but the doctor discovers this and challenges Evans to a duel. The Host of the Garter Inn prevents this duel by telling both men a different meeting place, causing much amusement for himself, Justice Shallow, Page and others. Evans and Caius decide to work together to be revenged on the Host.

Henry Fuseli: "Falstaff in the Washbasket", 1792

When the women receive the letters, each goes to tell the other, and they quickly find that the letters are almost identical. The "merry wives" are not interested in the ageing, overweight Falstaff as a suitor; however, for the sake of their own amusement and to gain revenge for his indecent assumptions towards them both, they pretend to respond to his advances

END_OF_DOCUMENT_TOKEN_TO_BE_REPLACED 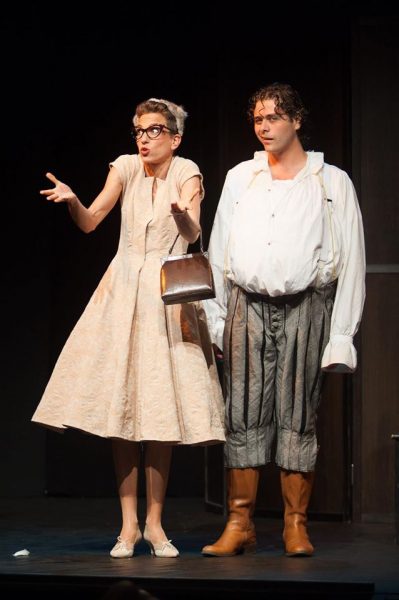 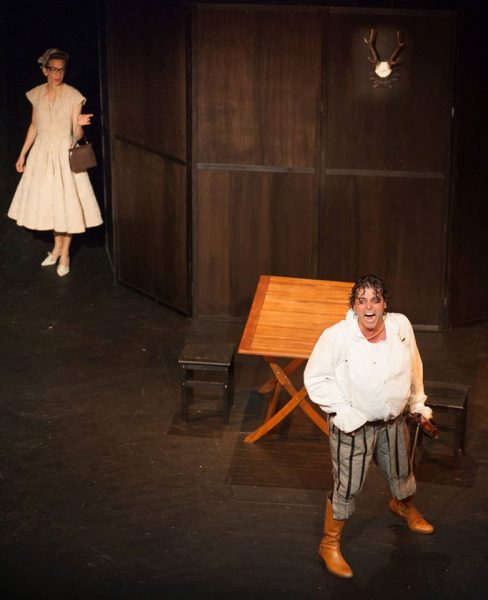 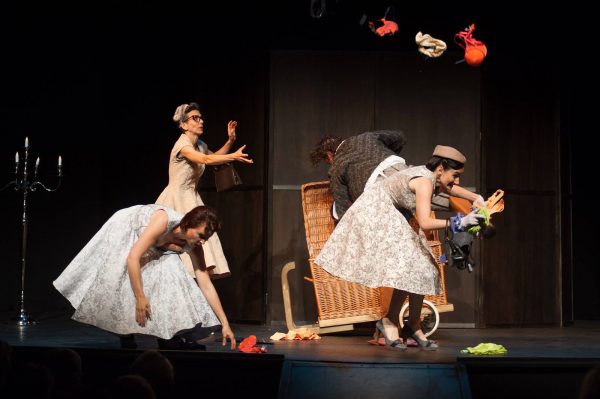 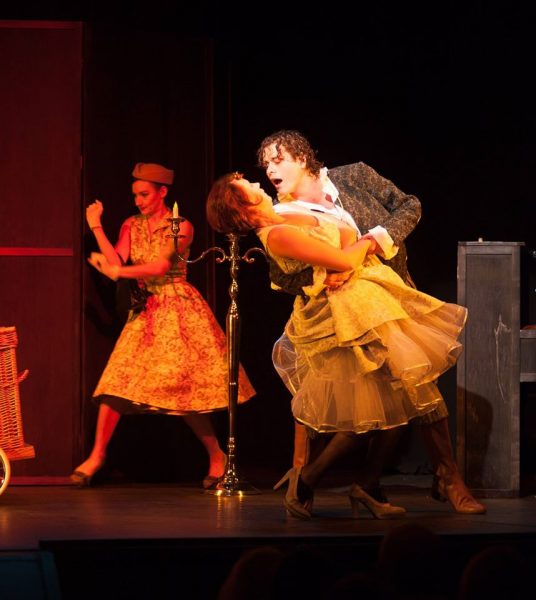 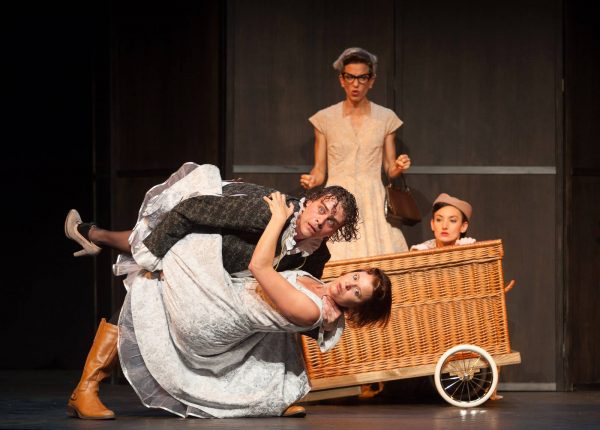 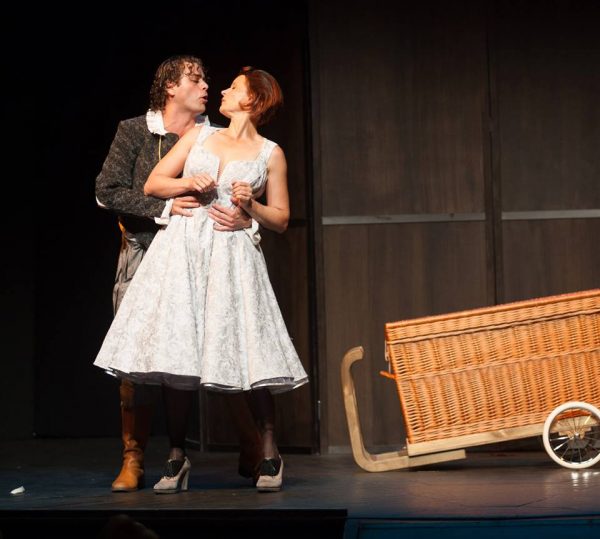 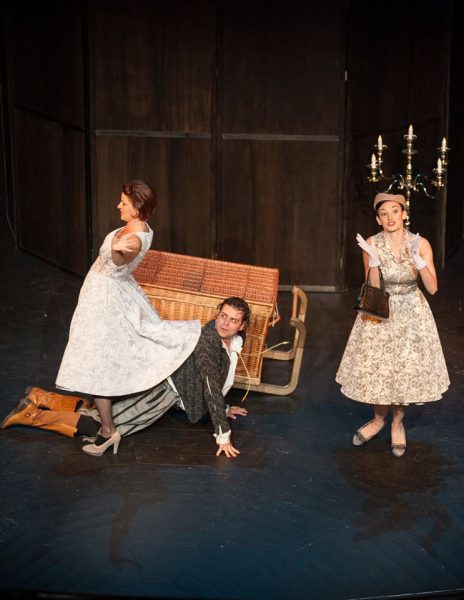 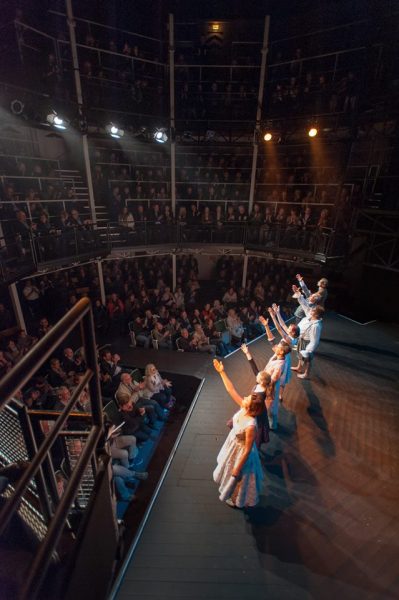 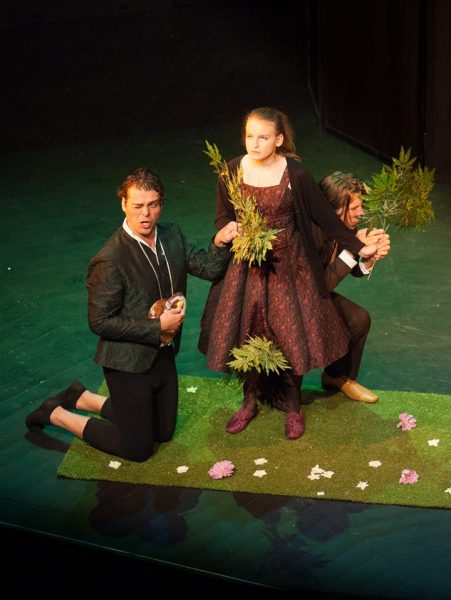 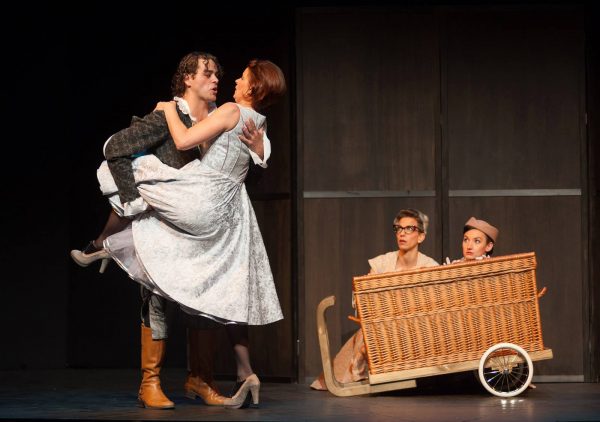 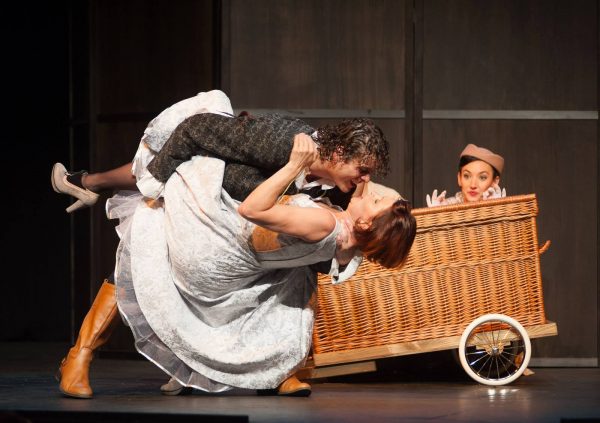 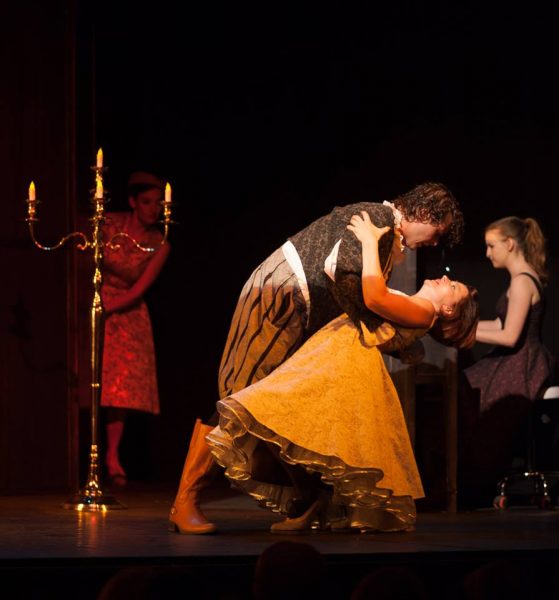