Richard, King of England, has descended his country, the coffers are empty, the state is a sinking ship. A war with Ireland is just right to distract from the difficulties. Richard bans his cousin Bolingbroke from England and brings him to his heir so he can finance the war. But while Richard is in Ireland, Bolingbroke returns and demands his legacy - and the crown.
A country in an exceptional state: Who is the right ruler? Richard is captured and placed in the tower. Will he abdicate? Will he be killed?
A man in the exceptional state: All that was of value to him is no longer valid.
The theater (Off) ensive is investigated by Shakespeare's royal play, how we can put Richard in a modern context. It awaits the viewer a modern thriller!

END_OF_DOCUMENT_TOKEN_TO_BE_REPLACED 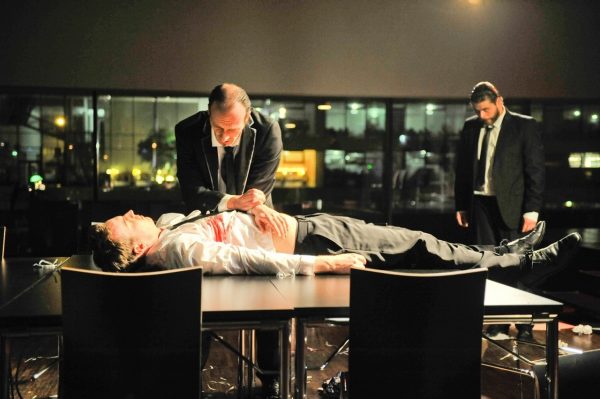 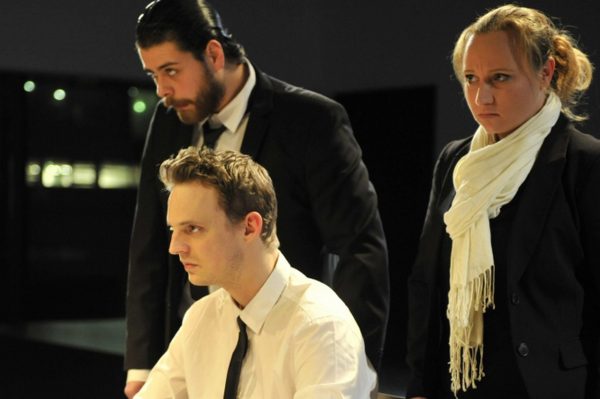 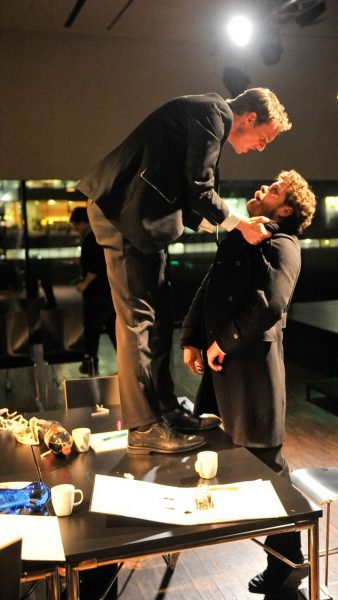 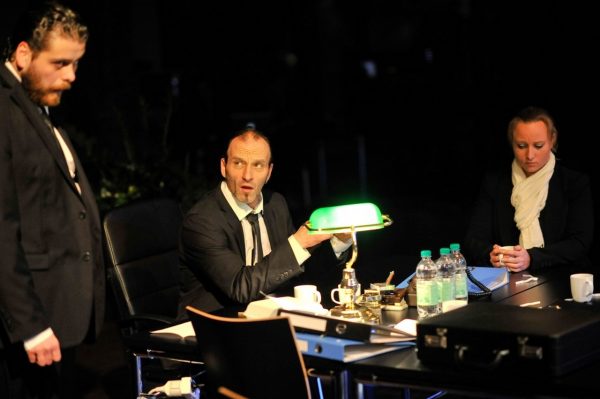 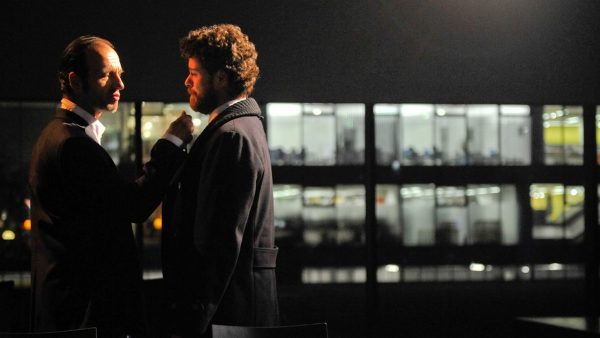 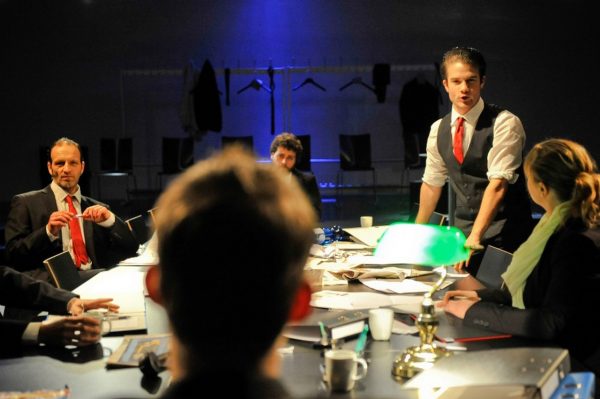