This piece comes from the year 1695 (!), Which must be imagined - in Austria the Emperor Leopold I and Prince Eugene still fought against the Turks, France ruled Louis XIV., In Russia Peter the Great, one Almost unbelievably distant epoch of pompous baroque masters and bloody martial conflicts everywhere. And then an English play comes to us, is played almost "by the hand", with an ironic hint of historical costumes (so no "translation" into our time, as it is so common) - and it seems to us so today and current that We can hardly believe it.

People of a so-called "good company", which was probably only a half-good (nowadays in the "pages") - and it is about sex, intrigues and money, money and money again, and who does not play there Because he has no money, or is interested in the spiritual, or believes in true feelings), is "out" anyway. William Congreve (1670-1729) has known it. What always drives people and what great literature always conveys.

"Love for Love" is only a comedy, the social council and the critique of the species human are easy-going, with delicious, deliberately slightly overprinted types and many playing elements. And yet - what a piece! A realization, which is also due to the performance of the Scala.

It takes place in a kind of "stage stage", the happening takes place in the middle between two attendance stands, one could not have solved it better. Marcus Ganser, on the carpet floor, has only a few abstract seat elements and a huge bed and deck level on the edge. In the middle of the room, a bathtub sinks into the floor, which is immediately used at the beginning of the play (and you are only relieved to see that no one has entered during the performance of the performance, and the ankles have broken).

The costumes by Alexandra Fitzinger parody a baroque world without putting it on the stage one by one - and director Peter Gruber has succeeded, without some endeavored "modernization", the piece equally with looseness a hand spread across the floor and at all Ironization, the validity of behaviors.

This is achieved by the fact that there is an occupation without a weak point - surprisingly enough, considering that one (even if the scale is spatially on "flat ground") acts nevertheless in the "cellar", how those stages apart from the "big ones" in Vienna now calls it. Fantastic, which actor "material" is to be found here, which one can challenge and bring to the most beautiful performances.

Queen of the evening, Johanna Withalm is the Angelica (described in the program as "quite wealthy"), which is given by Valentin (Florian Graf, wonderfully stormy, a "lover", as he is in the best sense "in the Büchl"). But there are infinitely many financial considerations between the feelings of the two, one must resort to bad tricks (the ladies in manipulating are still better than the men) before the two only ones who deserve it in this play, finally theirs Love for love ... A ravishing couple.

And a group of the most delicious of his kind: Bernie Feit, a tricky servant, is a piece of his own accord, just like the intriguer, who is not called "scandal" for nothing, and is endowed with dancer grace and sophistication by Wolfgang Lesky.

Marion Rottenhofer, as Mrs. Frail unrestrainedly in the search for a rich husband, gets the best opportunities (and benefits), but the others hardly follow her - not Anna Sagaischek as a wonderful trample Prue, not Christina Saginth as an ex-wife, Mrs. Forsight and especially Lilly Prohaska, whose servant Jenny is a showpiece. (The fact that she also has to play the notary is not quite clear, it would have hardly arrived at a further performer with this personal fulfillment.)

It is wonderful how Congreve and his director Peter Gruber make fun of the people - about a disgusting father (Rainer Friedrichsen) who becomes a ridiculous figure when the old man suddenly turns to freeride, about another old man (Hans- Jürgen Bertram), whose blind astrological delusion is to foretell all the esotericists today, about a rabbi-seaman's son (Sebastian Brummer), who quickly learns that women are not to be trusted in this portrayed world of poses and deceit, And, above all, about a "ridiculous prejudice", the material lust ultimately going beyond the sexual and which Hermann J. Kogler tends to do just fine. Even the mini-roll of a duplicated money loan

END_OF_DOCUMENT_TOKEN_TO_BE_REPLACED 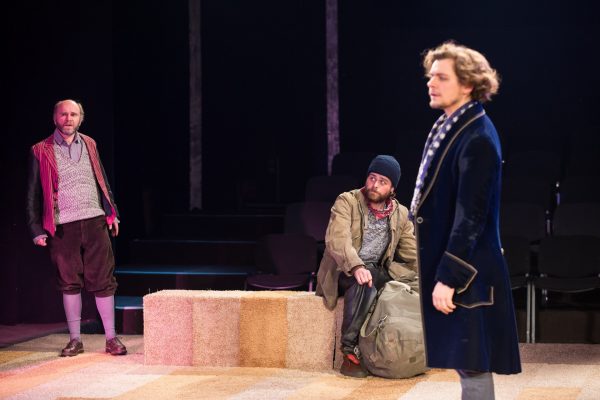 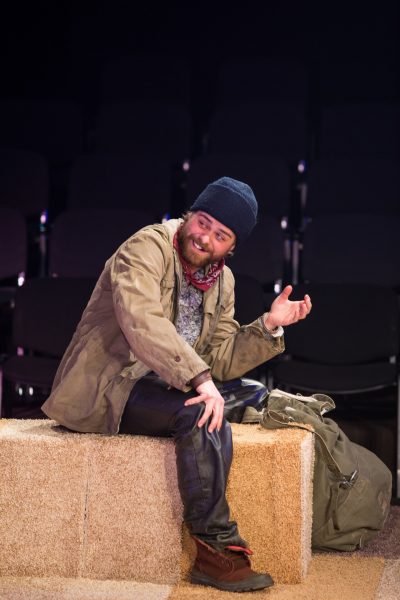 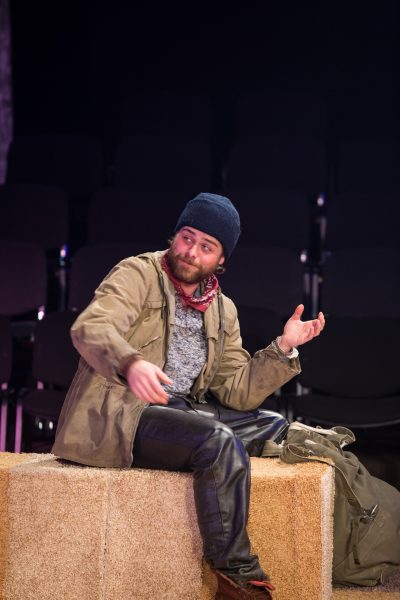 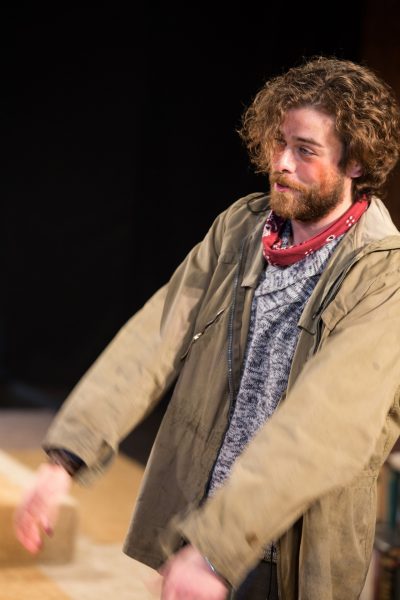 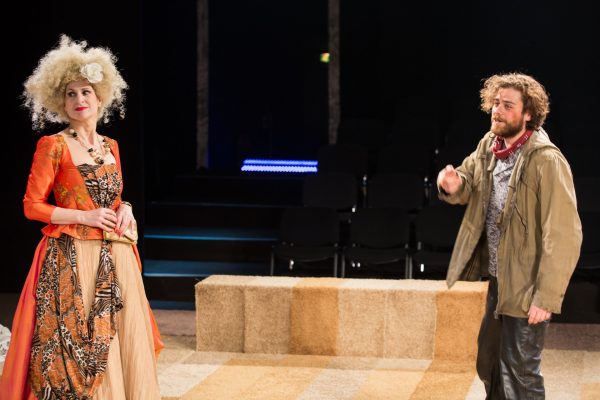 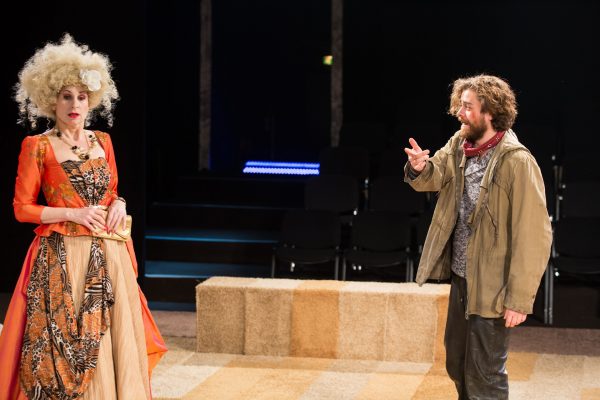 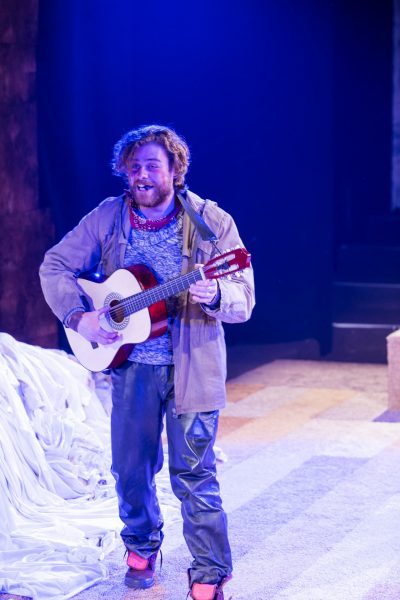 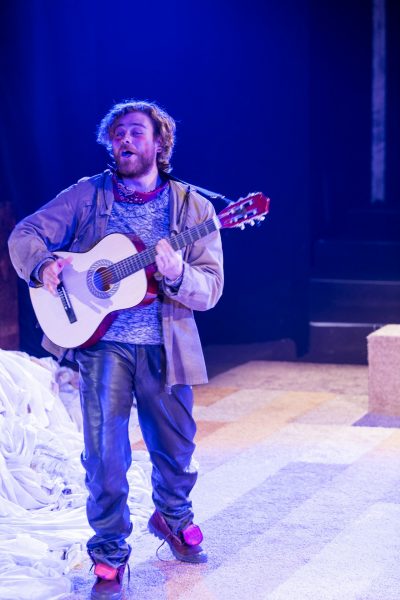 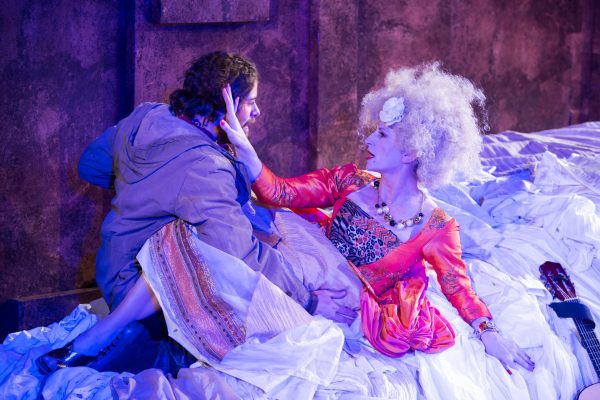 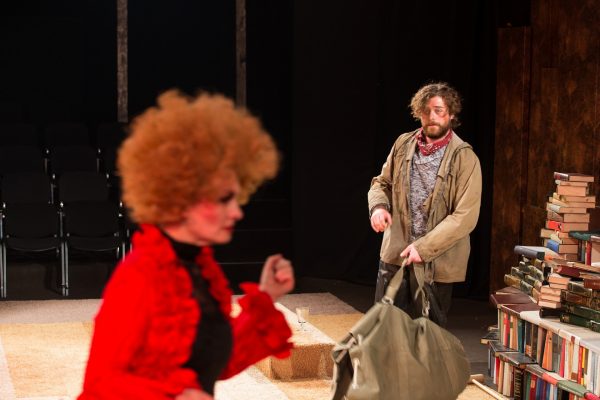 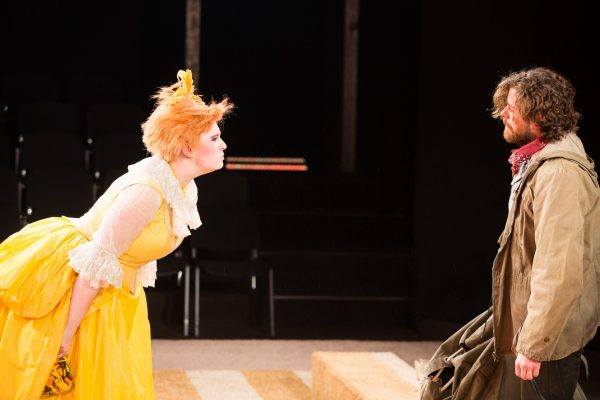 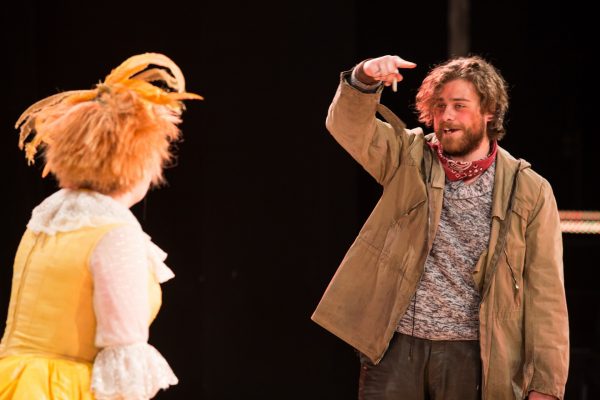 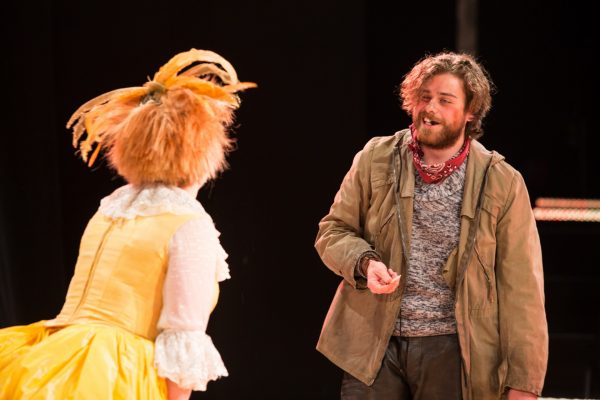 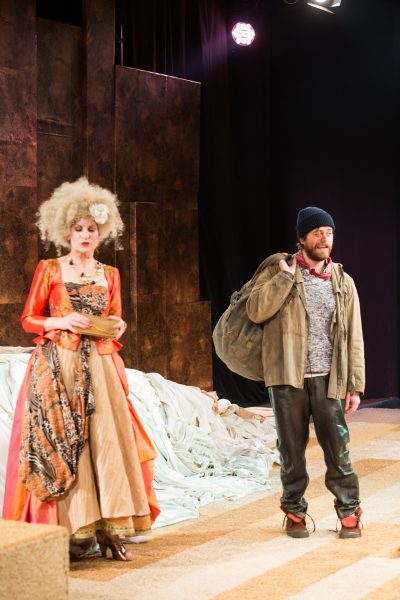 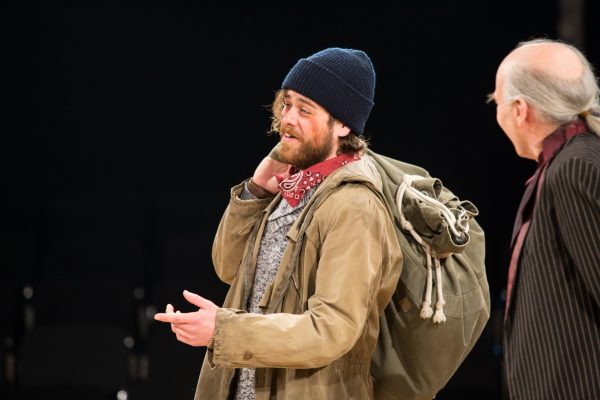