Into the open knife

A new military regime started in Brazil in 1964 with a coup d'état supported by the Brazilian elite, the industrialists, the military, as well as by the United States,[7] Boal’s teachings were controversial, and as a cultural activist he was seen as a threat by the Brazilian military regime. In 1971, Boal was kidnapped off the street, arrested, tortured, and eventually exiled to Argentina,[8] where he stayed for five years. During those five years, Boal published two books: Torquemada (1971) and his much acclaimed Theatre of the Oppressed (1973). Torquemada is about the Brazilian military regime's systematic use of torture in prison.[9] Boal takes the name of the leading figure of the Spanish Inquisition, Tomas de Torquemada as an example of historical forms of systematic torture. In Theatre of the Oppressed Boal develops a theatrical method based on Pedagogy of the Oppressed, a book by the Brazilian educator and writer Paulo Freire (who was also a good friend of Boal).[10]

Boal's method (which has been implemented in various communities around the world) seeks to transform audiences into active participants in the theatrical experience. Boal argues that traditional theatre is oppressive since spectators usually do not get a chance to express themselves, and that a collaboration between both parties, in contrast allows spectators to perform actions that are socially liberating. The method, as Boal liked to explain, seeks to transform spectators into "spect-actors."[11] When the political climate in Brazil forced Boal into exile in 1971, he initially went to Peru and then Argentina, where he completed and published his seminal theoretical work The Theatre of the Oppressed and consolidated his consientização (consciousness-raising) theatre work based on the idea of Brazilian educationalist Paulo Freire.[12] Freire's methods were a revolt against the elitist "top-down" approach to education and he advocated critical awareness based education models. Boal's work in Peru with the ALFIN project, a movement which sought to use a range of languages including "artistic languages" to eradicate illiteracy, developed his ideas and methodology away from the agit-prop of his Brazilian Arena Theatre days and sought to engage theatre as a pedagogical tool. Crucial to this time was Boal's attempts to break down the divisions between spectator and actor. It is around this time that invented the term "spect-actor", a term that he saw as establishing the frameworks within which he wished to work.[13] He saw that the passivity of the spectator could be broken down by the following steps by which the spectator becomes the spect-actor: 1) Knowing the body (by body he means both the individual "body" and the collective "body" in a Marxist sense) 2) Making the body expressive 3) Using theatre as a language 4) Using theatre as discourse

While Boal was in exile, his very close friend and Brazilian musician Chico Buarque wrote him a letter that would later result in the Chorinho hit called "Meu Caro Amigo" or "My Dear Friend" (1976). In this song, Buarque tells his friend about the situation in Brazil at the time, addressing the military dictatorship in a very subtle but clever way (due to censorship issues, many artists could not express themselves freely).[14] The melody of the song is very happy and upbeat while the lyrics explain:

My dear friend, please forgive me, if I can’t pay you a visit, but since I found someone to carry a message, I’m sending you news on this tape. Here we play football, there’s lots of samba, lots of choro and rock’n'roll. Some days it rains, some days it’s sunny but I want to tell you that things here are pretty dark. Here, we’re wheeling and dealing for survival, and we’re only surviving because we’re stubborn. And everyone’s drinking because without cachaça, nobody survives this squeeze.[15]

END_OF_DOCUMENT_TOKEN_TO_BE_REPLACED 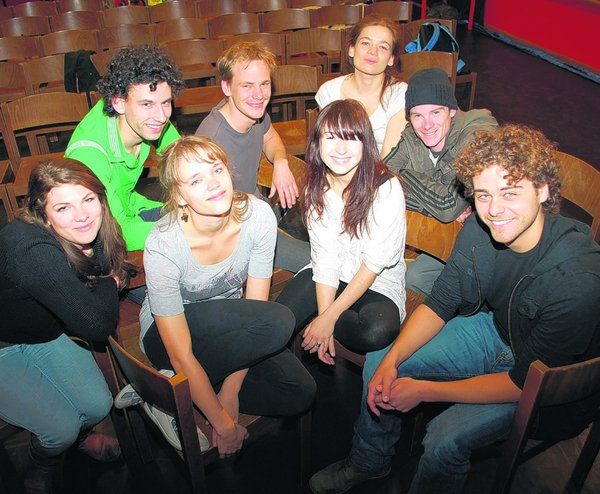