In "fleeing and flying" the world becomes between sham and being made visible.
You become part of it! Scars will be reopened to see precious interior.
This dreamlike Piece of music theater, which was brought to life with love, included a strong and eccentric team:
on saxophone, as Reading and responsible for the compositions, Carolyn Breuer.
As actress and singer, Fatima Dramé.

Actress Berivan Kaya, the piece in collaboration with the director Sebastian A.M. Brummer wrote,
is both acting and at the To see drums. Supportive holds the actor Sebastian Killinger as assistant the threads together.
Finally, Peter Schultze completes the team and gives their dreams as an outfitter Space and its shape.
If the three excellent contributors (Berivan Kaya, Carolyn Breuer and Fatima Dramé) take the space of dreams, you can dream along.
A closed, everyday work caught woman, who dares not dream and unhurt, but for also remains untouched,
comes by loss of a key in the Loading an eccentric dealer for dreams. Everything you want you only get when you need it.
Or do you need about everything you want?

A shadow that has lost its people, meets the locked and dreamless and binds to them. For how far can you tread your path when you are alone is.
Self-employment is the ability to work with and through others (Dreams and shadows) is.

- Loneliness is the ability to cope with it to become as you would like to be.
So, flee and fly! and let us take you on an incredible journey into the world, which they believe to lose.

END_OF_DOCUMENT_TOKEN_TO_BE_REPLACED 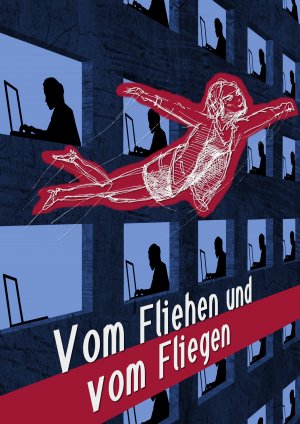 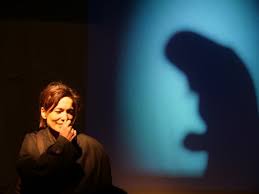 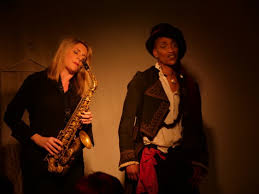