Charackter: The visitor to the house Usher

1849, Baltimore: In the middle of the street is found a delirious dying man, in strange clothes, without money and papers: it is Edgar Allan Poe, drunkard, pitchfellow and greatest American poet of his century. He gave us a cosmos of nightmares. More than twenty of his stories and Poe's adventurously unhappy story of life and suffering entangled Bruno Max as a pictorial author, who was to inspire literary critics as well as the friends of the "Gothic Horror". More than fifty contributors bring Poe's gloomy world to life. The former air raid shelter Mödling with its labyrinthine corridors offers the equally unusual and perfect scope for the claustrophobic and paranoid visions of the Grand Master of the subtle horror. For the thirteen thirteen years, the approximately one kilometer-long tunnel of the 1941-43 air raid, designed for around 8,000 people, was given to an extravagant and peaceful use: the most unusual theater in Austria. The work is also different from conventional theatrical productions: every actor is only responsible for a small section and his / her own scene, which is refreshed every quarter of an hour, the total impression is created in the mind of the audience, Vault through.

END_OF_DOCUMENT_TOKEN_TO_BE_REPLACED 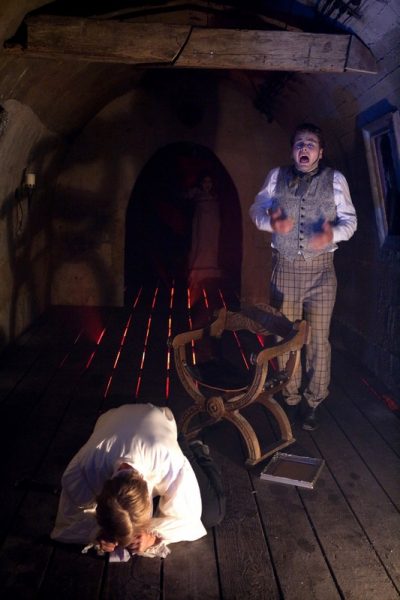 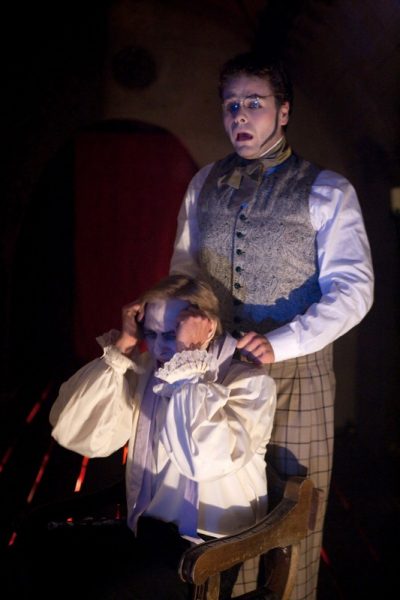 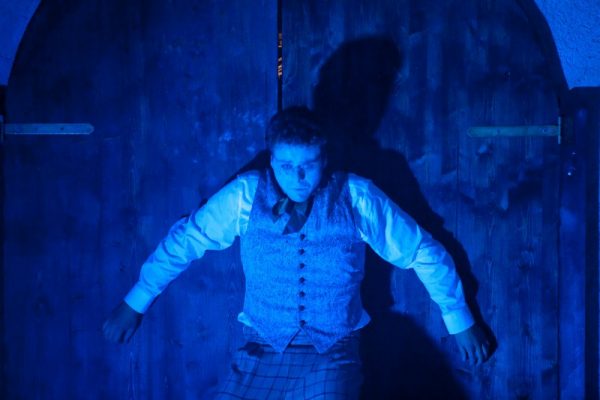 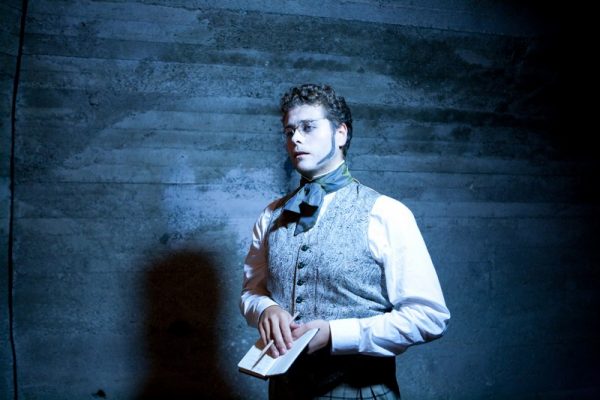 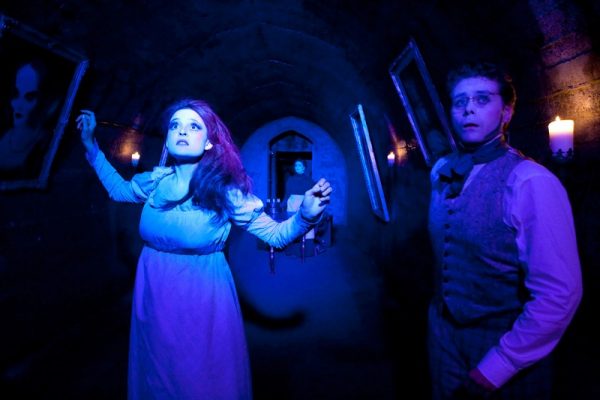 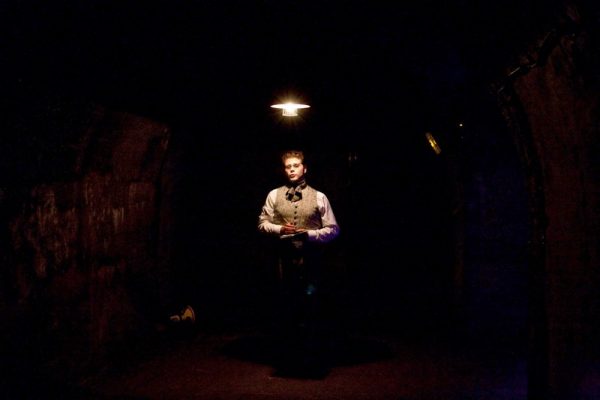 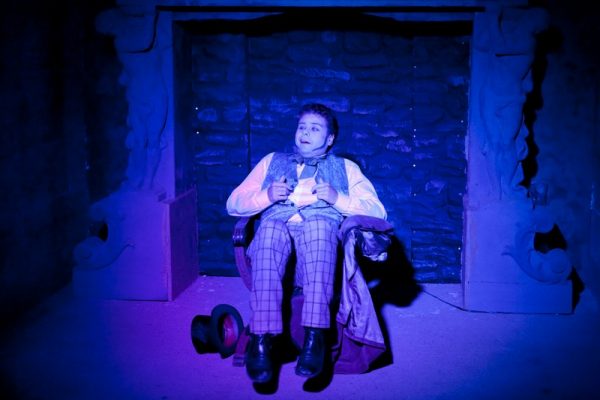 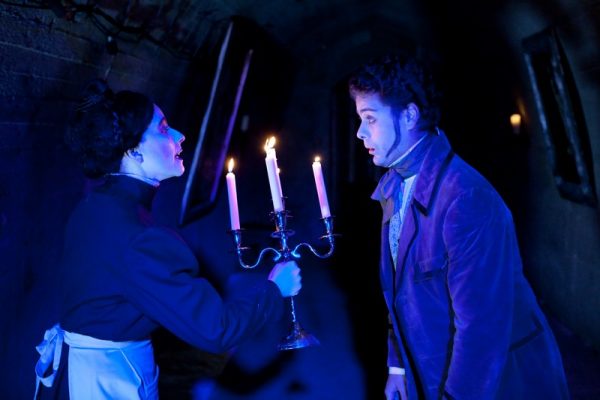 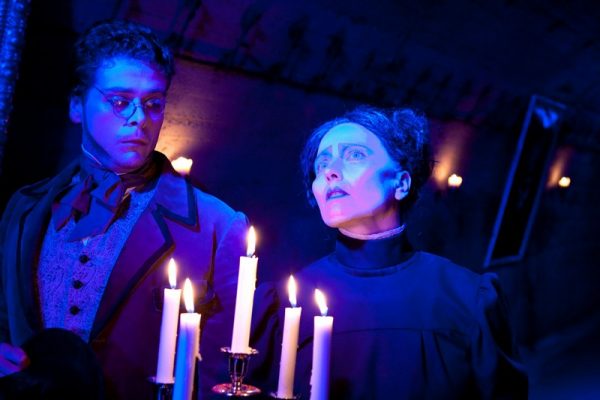