Charlemagne (/ˈʃɑːrlᵻmeɪn/) or Charles the Great[a] (2 April 742/747/748[1] – 28 January 814), numbered Charles I, was the King of the Franks from 768, King of the Lombards from 774 and Emperor of the Romans from 800. He united much of Europe during the early Middle Ages. He was the first recognised emperor in western Europe since the fall of the Western Roman Empire three centuries earlier. The expanded Frankish state that Charlemagne founded was called the Carolingian Empire.

Charlemagne has been called the "Father of Europe" (Pater Europae),[2] as he united most of Western Europe for the first time since the Roman Empire. His rule spurred the Carolingian Renaissance, a period of energetic cultural and intellectual activity within the Western Church. All Holy Roman Emperors considered their kingdoms to be descendants of Charlemagne's empire, up to the last Emperor Francis II and the French and German monarchies.

END_OF_DOCUMENT_TOKEN_TO_BE_REPLACED 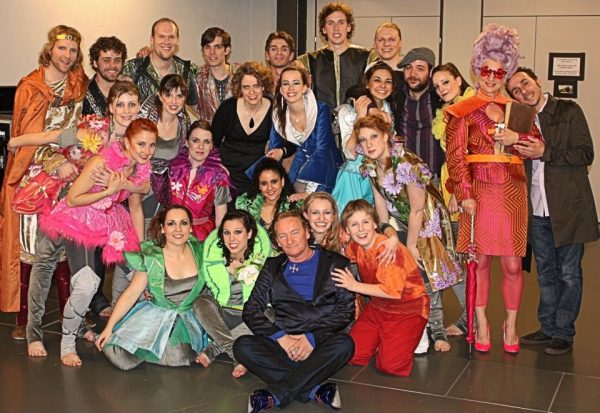 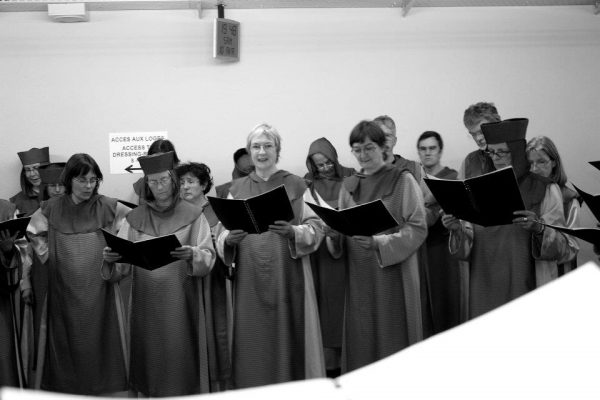 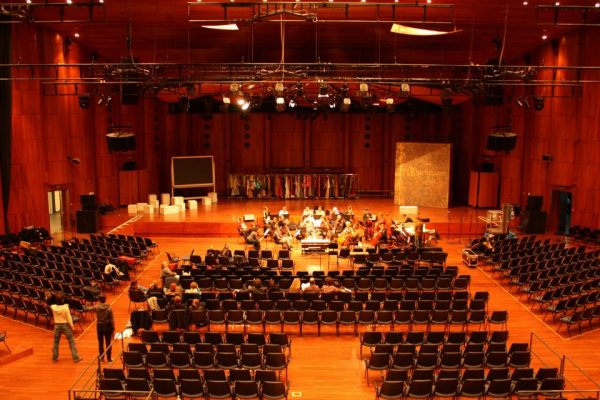 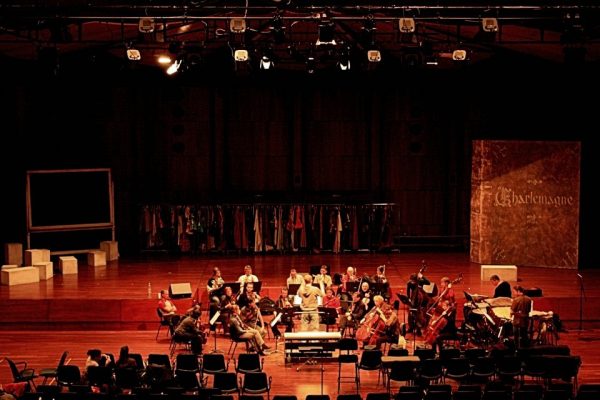 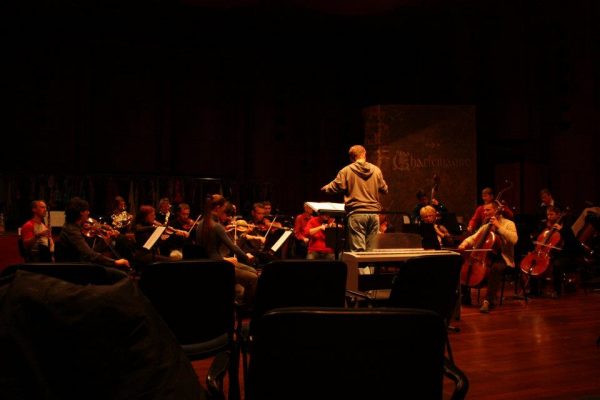 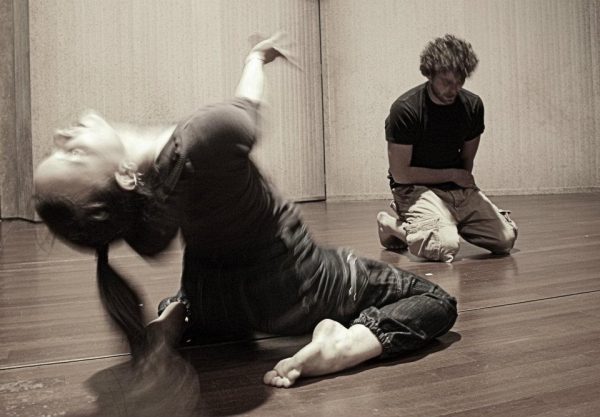 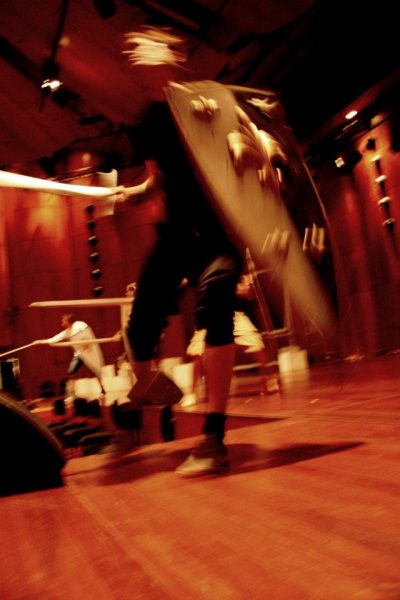 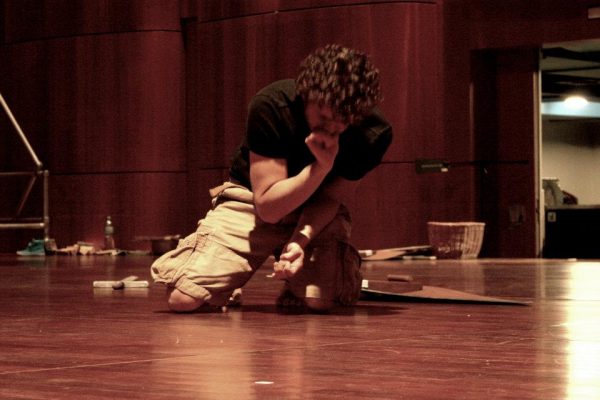 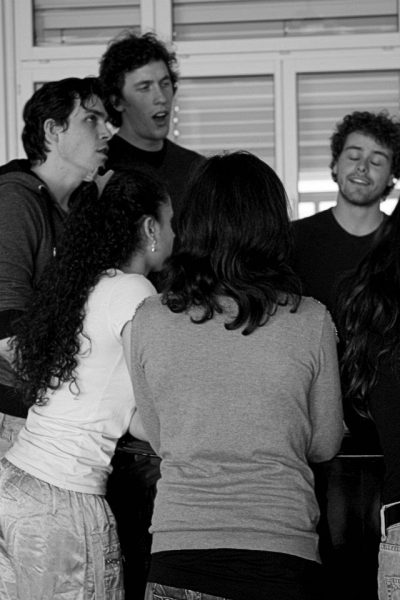 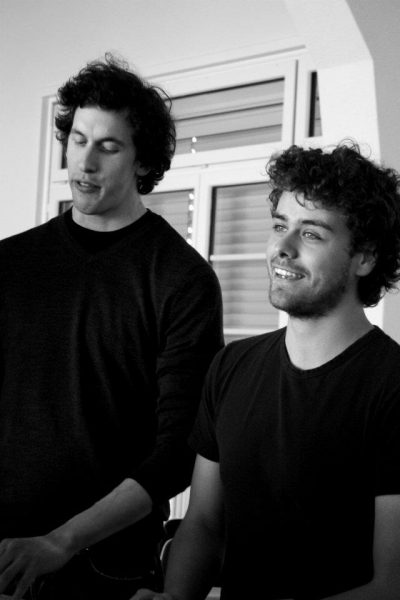 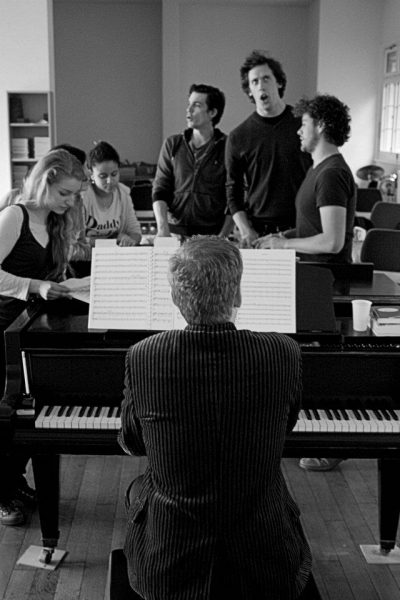