The play's treatment of the subject of incest made it one of the most controversial works in English literature. The play was entirely omitted from an 1831 collection of Ford's plays; its title has often been changed to something euphemistic such as Giovanni and Annabella or 'Tis Pity or The Brother and Sister. Until well into the twentieth century, critics were usually harsh in their condemnations. The subject matter offended them, as did Ford's failure to condemn his protagonist. "Instead of stressing the villainy, Ford portrays Giovanni as a talented, virtuous, and noble man who is overcome by a tumultuous passion that brings about his destruction." Since the mid-twentieth century, scholars and critics have shown more tolerance, understanding, and appreciation of the complexities and ambiguities of the work.

END_OF_DOCUMENT_TOKEN_TO_BE_REPLACED 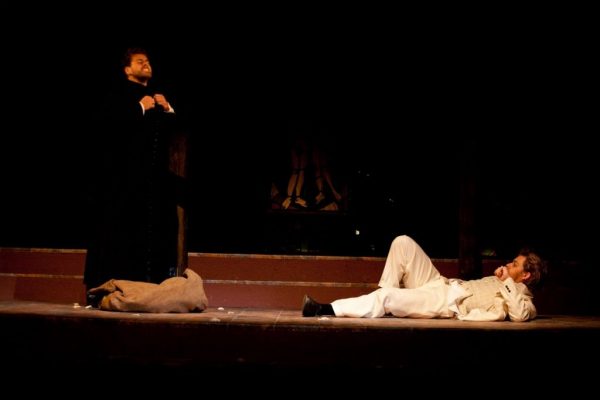 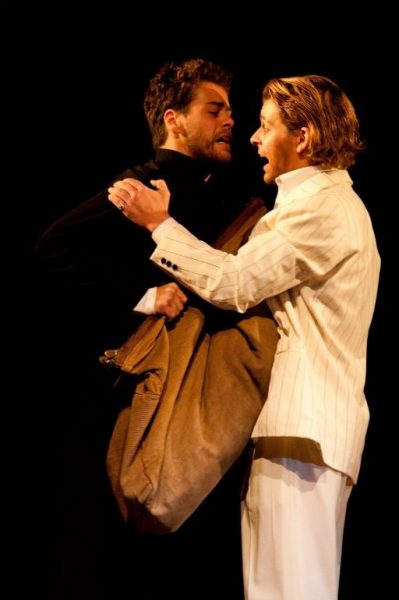 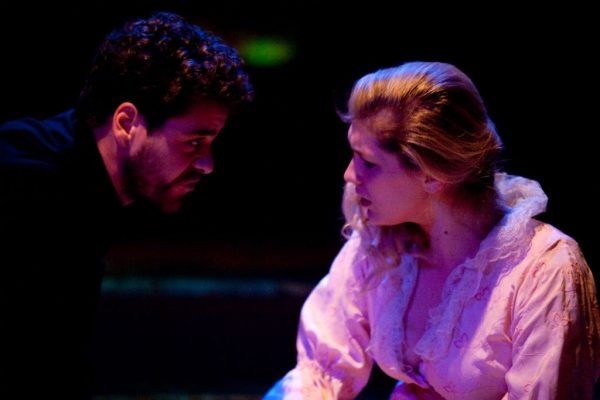 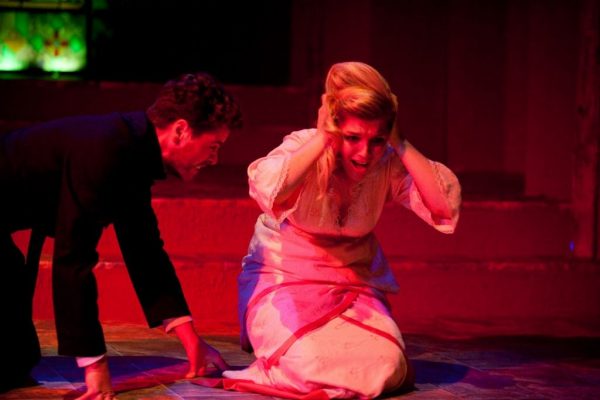 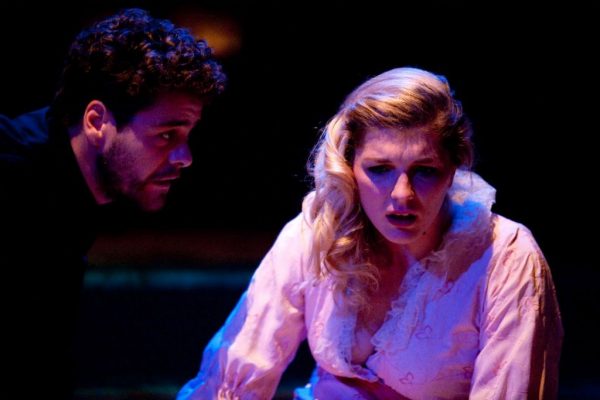 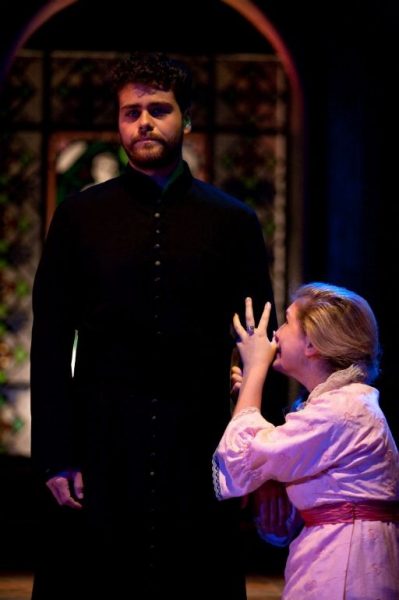 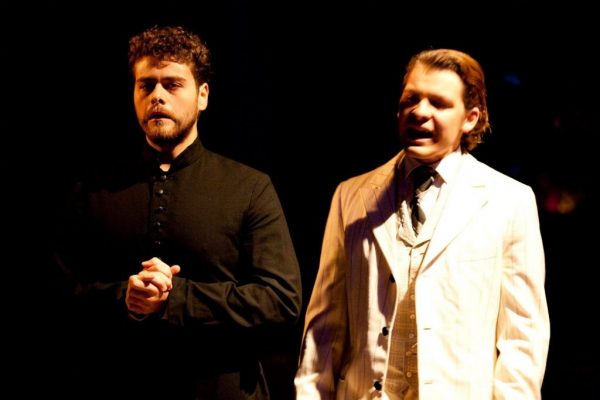 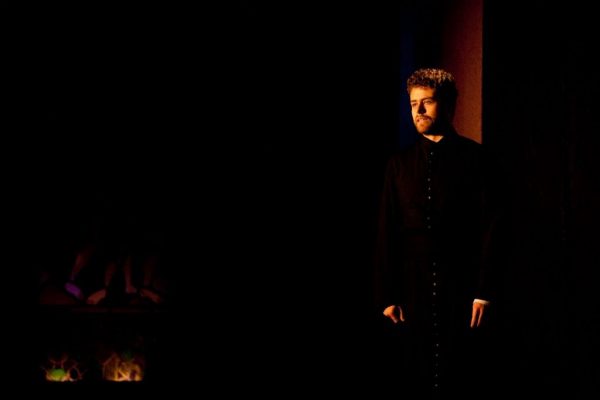