Jon is an up-and-coming musical composer and lives in SoHo, New York. He is about to reach his thirtieth birthday and worries about aging and his previous achievements and is necessarily working as a waiter. Michael, Jons best (homosexual) friend, gave the drama for a lucrative job in market research. His girlfriend Susan is a dancer and teaches "rich and untalented children" in Ballet.

Jon is very hopeful of his new musical "Superbia", the premiere of the workshop premiere. While Susan wants to move to the country with Jon and start a family, Jon understands that he can only make it to Broadway if he stays in New York. While Michael has brought him some prosperity through his new job, Jon is ready to take on all the hardships to hold on to his great dream.

This is a musical about the courage that it takes to pursue a dream. TICK, TICK ... BOOM! Is Jonathan Larson's autobiographical story about a young composer who has not yet achieved any significant success until his 30th birthday! In his fight for his music, he puts himself, friends and partnership on s game. The question is: "Is he, his friends and his feelings as under control as his music?".

1990, this musical brings catchy melodies in a unique stylistic combination of pop and music theater. The play appeals to the public of all age groups, it is adorable, fresh and profound at the same time. And it is courage to hold on to your dreams even in challenging life situations.

END_OF_DOCUMENT_TOKEN_TO_BE_REPLACED 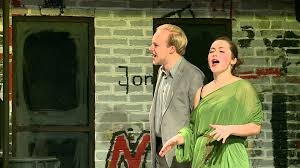 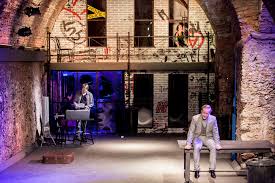 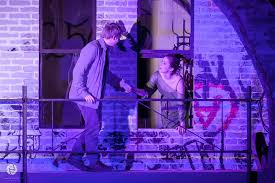 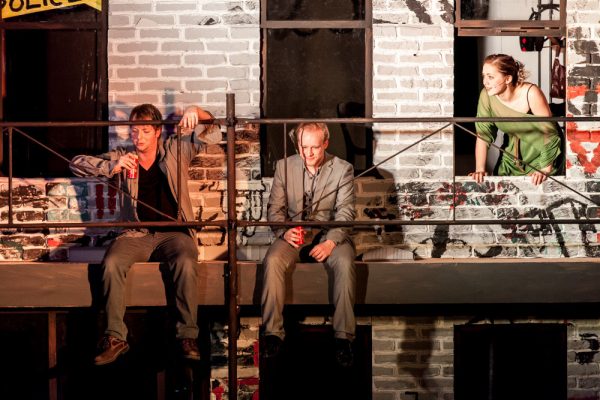 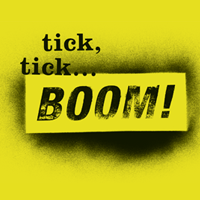 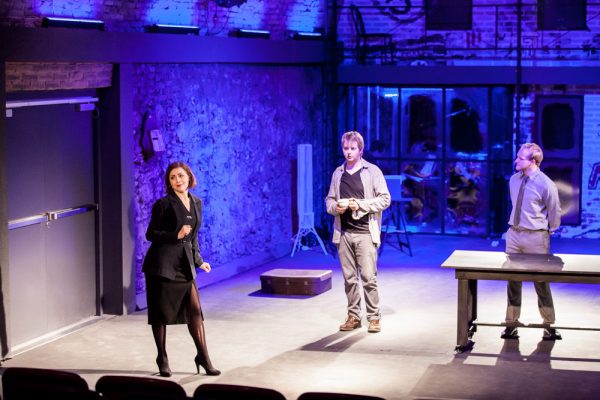