"... the lifeless silence, which was interrupted only by the sound of the rushing peasants from the inns on Sunday afternoons. Bad pavement in the city, none at all in the suburbs. The road lighting so miserable that during the spring fog a passage into the suburbs became life-threatening ... "(Trude Polley: A Town: Klagenfurt, Vienna 1973, p.100) His gaze is that of the outsider who recognizes the changes that brought the railway connection: "Klagenfurt, now so frequently visited and praised, had almost no connexion with the rest of the world, for lack of a railway. It was in everything that concerns comfort, education, artistic inspiration, a backward provincial town. It sometimes seemed to me like an island in the midst of the moving sea of ​​civilization "(Polley, p.283)

END_OF_DOCUMENT_TOKEN_TO_BE_REPLACED 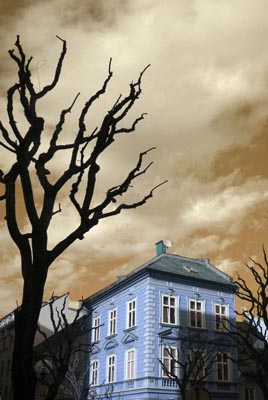 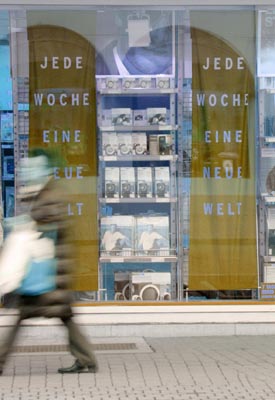