Brilliant unmasking of the beast

Klagenfurt: Cheers for a great "rat storm" in the Ke-Theater Hall 11 At the bitter end they all have died - whimpering and whimpering in their own blood, squatting like a scream on a black-and-white stage and throwing themselves up in the colossal stage set to the yawning ship's belly. This is a resonant body and echo chamber for the war opera "Rattensturm", whose world premiere for the ensemble of klagenfurt will be a highly acclaimed Wednesday. What a tremendous litter was achieved with this brilliant as well as haunting unmasking fierce warmongering, great minds and perverted omnipotence fantasies, which is the downfall of Szent István, splendor and pride of k.u.k. Moor the Kriegsmarine and condense on ingeniously entangled action levels to the universal swan song. Composer Erling Wold, renowned microtonal experimenter, misses the battlefields of the First World War with filmmusical melancholy and ear-sweet melodic music that burns to the ear with the dazzlingly arranged Collegium Musicum Carinthia under Alexei Kornienko from the repetitive hypnotism of Philip Glass. As calmly as the minimal music of the American puts a soft, sacral, drum-drumming, thirst for life and deep sadness through the death-struggle of ship and peoples, while Elena Denisova's violin laments mourn the sunken hope, director and librettist Peter Wagner ignites with such brilliance a nature-charged "rat storm". Said blows with grandiose singer ensemble and perfectly timed, virtual chorus to orchestrated "attack on a sinking", and enters the ship's belly of Manfred Bockelmann's giant stage of the beast Filling War room and spirit. "The war begins with the language," says Wagner and makes the language (once again) his sharpest weapon: quotations from "warriors", philosophers, artists and writers are incorporated into his libretto and unmask as "propaganda" slogans Warcraft as inhuman almighty game that knows no winner. At the same time, the historical tragedy of Szent István becomes the universal metaphor of failure, which Angie Mautz as brilliant as a narrator carries as brilliantly as all those involved. After just under two hours, the realization remains that this acclaimed "rat storm" is something great that can shine far beyond the country's borders. A must!

END_OF_DOCUMENT_TOKEN_TO_BE_REPLACED 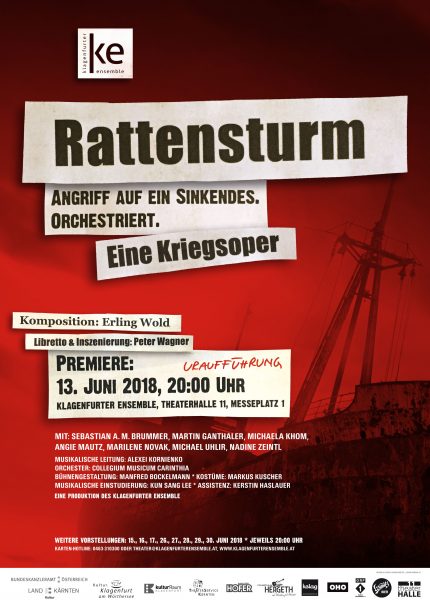 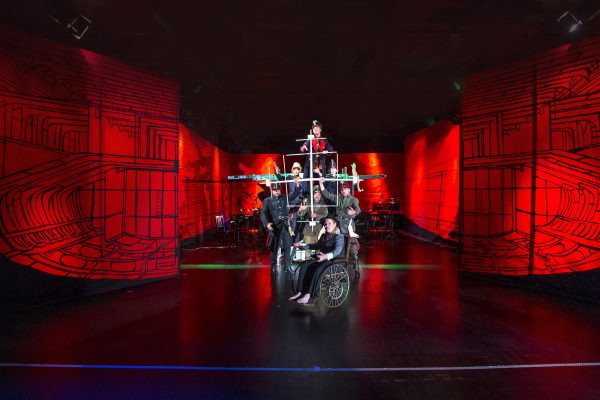 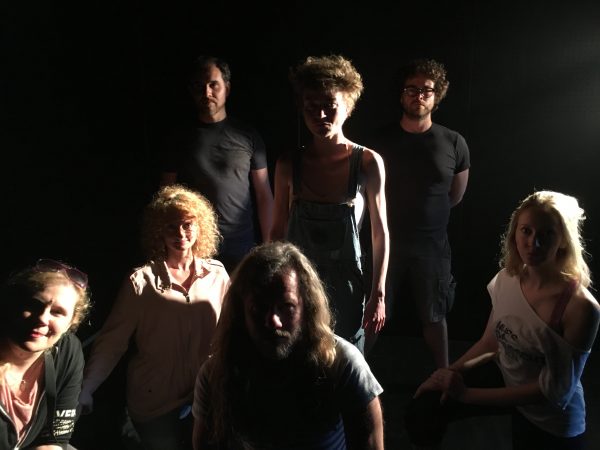 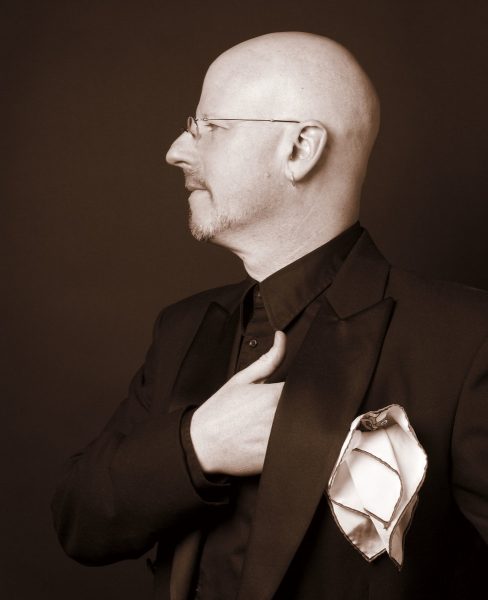 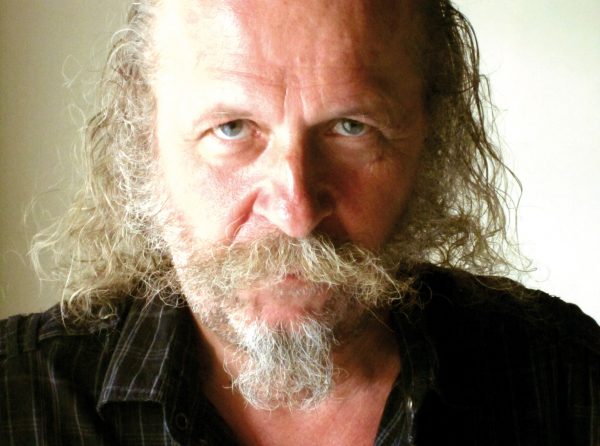