Prometheus (/prəˈmiːθiəs/ prə-MEE-thee-əs; Greek: Προμηθεύς [promɛːtʰeús], meaning "forethought")[1] is a Titan in Greek mythology, best known as the deity in Greek mythology who was the creator of mankind and its greatest benefactor, who stole fire from Mount Olympus and gave it to mankind.

The larger scope of Aeschylus as a dramatist revisiting the myth of Prometheus in the age of Athenian prominence has been discussed by William Lynch.[25] Lynch's general thesis concerns the rise of humanist and secular tendencies in Athenian culture and society which required the growth and expansion of the mythological and religious tradition as acquired from the most ancient sources of the myth stemming from Hesiod. For Lynch, modern scholarship is hampered by not having the full trilogy of Prometheus by Aeschylus, the last two parts of which have been lost to antiquity. Significantly, Lynch further comments that although the Prometheus trilogy is not available, that the Orestia trilogy by Aeschylus remains available and may be assumed to provide significant insight into the overall structural intentions which may be ascribed to the Prometheus trilogy by Aeschylus as an author of significant consistency and exemplary dramatic erudition.[26]

END_OF_DOCUMENT_TOKEN_TO_BE_REPLACED 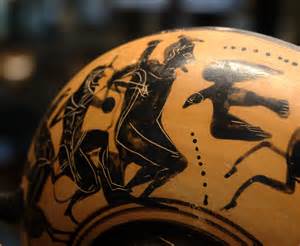 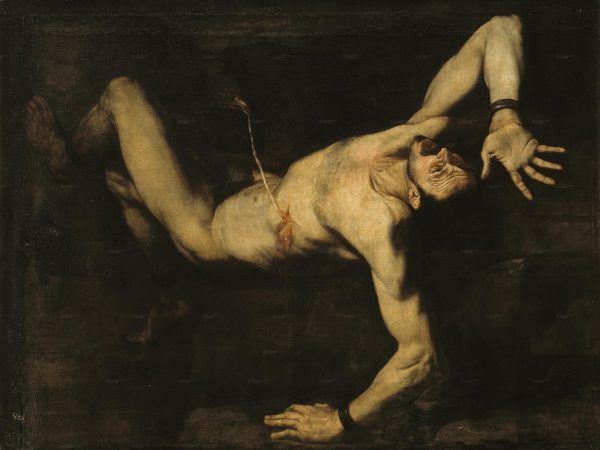 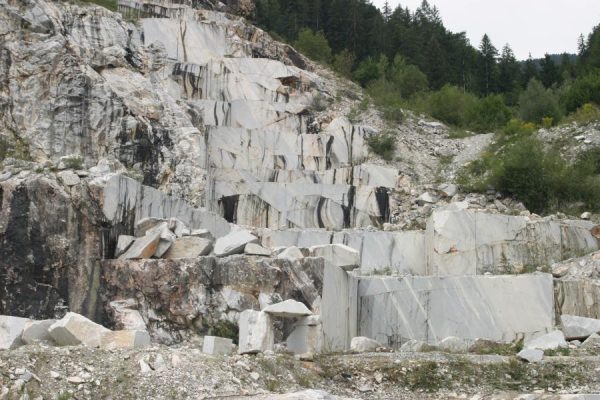