Bruno Max invites you to a new subterranean "madness in world literature" with his theater in the Mödlinger Bunker. "Peer, you lie! - the imagined lives of Peer Gynt" was conceived as part of the Theaterfest NÖ as a station theater after Henrik Ibsen. Theatermacher Max also proved to be a talented fairy tale producer during the premiere on Sunday evening.

"World power with three letters: I" stands on the sculptural figure, which points to the Statue of Liberty, before the entrance to the Stollene. The expedition takes an hour and a half on the trail of Peer Gynt, a Nordic-Faustian ego-seeker, who represents eight actors with a Norwegian cap and glasses. 50 contributors are involved in total. The effort seems enormous, but the amount of sand transported into the aisles is considerable.

But it is worth it: One stumbles with peer, who sits at the beginning with his gameboy on the kitchen floor and destroys destroying games, into the world of trolls, into erotic escapades, into the desert, where a Hare-Krishna-like hippie sect in him Her prophet, until he falls victim to the charms of the dancer Anitra. He is followed by a ship's journey, gets into distress and is driven off board, finally ends up in a Peer Gynt Museum and witnesses the encounter with the faithful Solveig. If you are lucky, an onion is added, a symbol for the self-bodily barking which ultimately does not release a nucleus.

END_OF_DOCUMENT_TOKEN_TO_BE_REPLACED 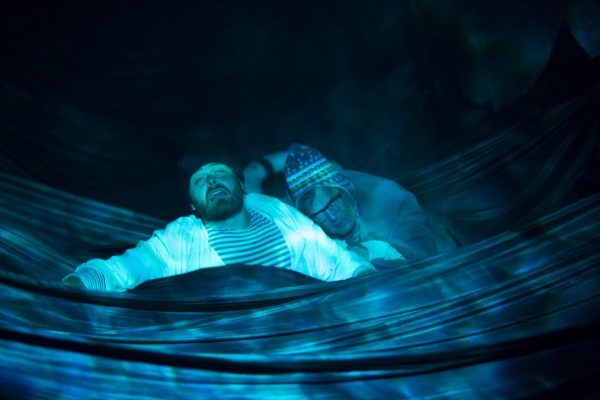 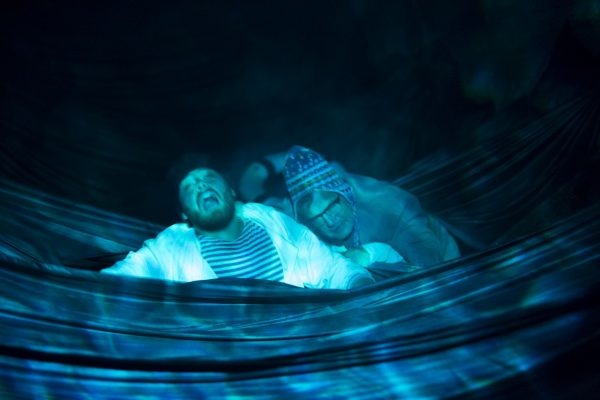 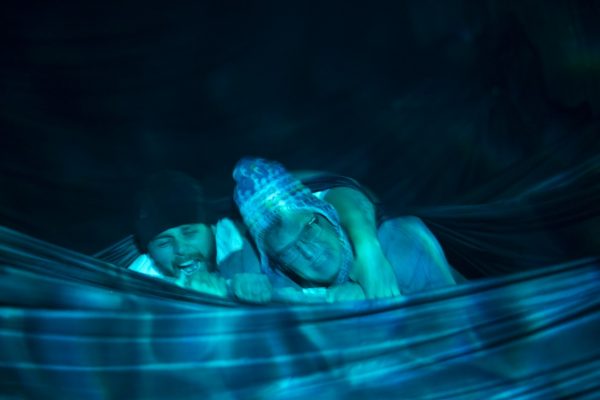 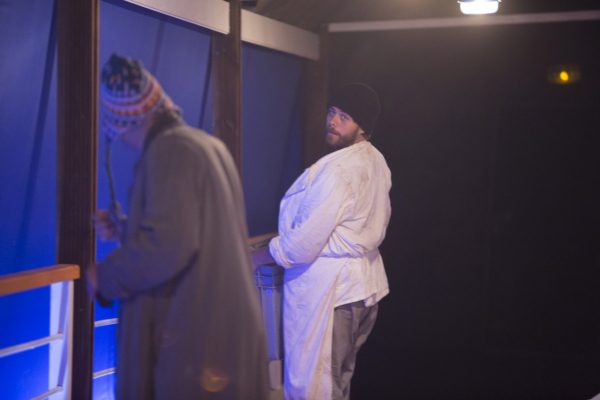 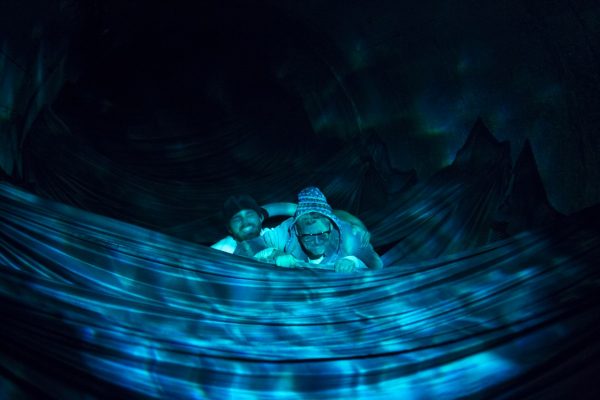