Serbia in the Second World War: The young partisan Nikola Radosevic resists his brother Rado and is slapped by Ivona, the wife of his brother, who is also a partisan. For he has once again brought films instead of weapons because he is convinced that war can be waged without weapons. As a film fanatic, he sets out on the way to the next German soldier's cinema to exchange the planned "Wunschkonzert" with a ruse and show the German military the great dictator of Charlie Chaplin. This has an unexpected effect on the occupiers, so that Radosevic escapes by the favor of a functionary of the intended shooting.

END_OF_DOCUMENT_TOKEN_TO_BE_REPLACED 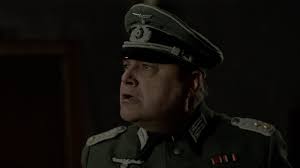 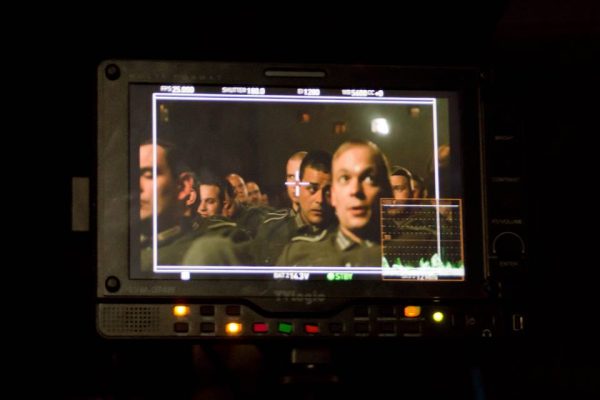 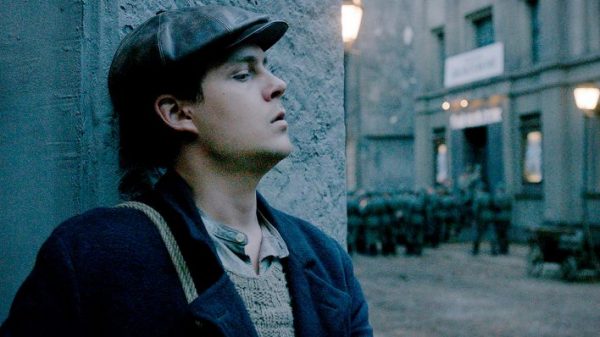 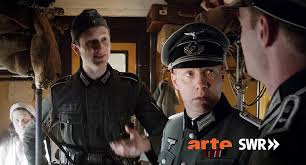 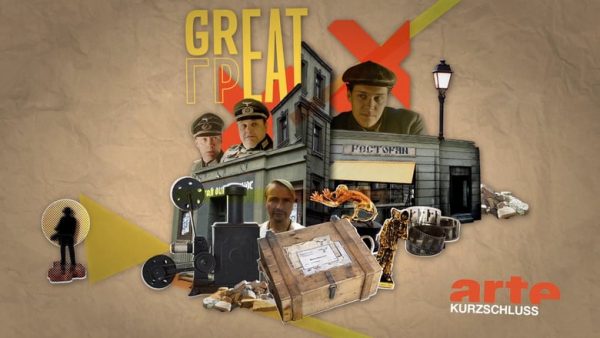