Love, passion and destiny - in Victor Hugo's historical novel, which appeared in 1831, everything revolves around these three things. Quasimodo, a humpbacked and abyssal, deaf but bear-strong Gluckner, loves only his cathedral and his foster-father, the priest Frollo. The rest of the world is hated by him because no one is good to him and he is only laughed and mocked. Quasimodo feels really safe in his church tower because of the constant hostility and contempt.

But the life of Frollo and Quasimodo changes suddenly as the beautiful gypsy Esmeralda enters her life. Frollo wants to kidnap her with Quasimodo's help, but she escapes, and Quasimodo is captured, put to the pillory and maltreated. Esmeralda is the only compassionate with this perverse being and gives him to drink. Now Quasimodo falls in love with the beautiful Esmeralda because of her great kindness. But unfortunately, Esmeralda loves Captain Phoebus of the royal bodyguard, but this, hollow like an empty bucket, loves only himself.

In the course of the plot, Esmeralda is condemned for murder and witchcraft, but she is saved by Quasimodo from the gallows. He takes her to his cathedral where she enjoys protection. But Frollo, furious with jealousy and passion, brings the underworld of Paris to storm the cathedral - supposedly to save Esmeralda. Quasimodo, however, interprets the storming of the cathedral as an assassination attempt on Esmeralda and kills many of the hired thugs during the heroic defenses of the Gotteshoe.

Full of action and high tension, the barbaric Middle Ages is described very clearly, where compassion and charity were absolute foreign words. At the same time, however, the classic is also a declaration of love to the splendid city of Paris and its unique architecture.

The visitors will see in Steyr a new feature of this historic masterpiece, which can undoubtedly be arranged in the great series of excellent world literatures. Spiced up with music numbers, the "Theater am Fluss" presents this humorous but also melodramatic story.

END_OF_DOCUMENT_TOKEN_TO_BE_REPLACED

„
The main actors are brilliant, both acting and musically.
OberÖsterreichische Nachrichten
„
From the first moment the images fascinate - the huge Notre Dame Cathedral, in front of whose steps, the maincharacters are loved, hated, betrayed and hanged
Tips.at
„
Wiff LaGrange and Sebastian Brummer use their compositions to transform love, pain and humor into medieval sounds
Neues Volksblatt
„
The final duet "What remains" is in no way inferior to big musicals and has hit potential
Neues Volksblatt
„
Great feelings for the final song, [...] with Sebastian Brummer (as Quasimodo) and narrator Marcel-Philip Kraml spread goose bumps.
Neues Volksblatt 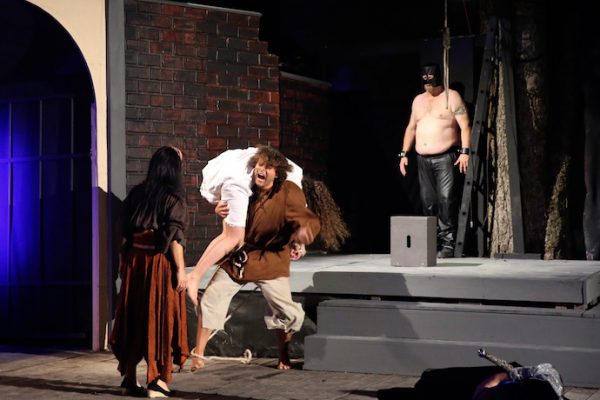 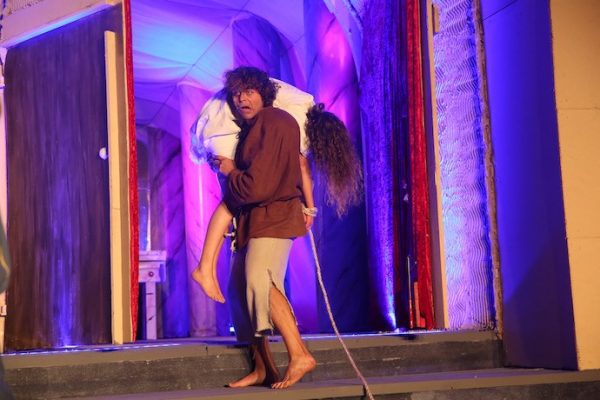 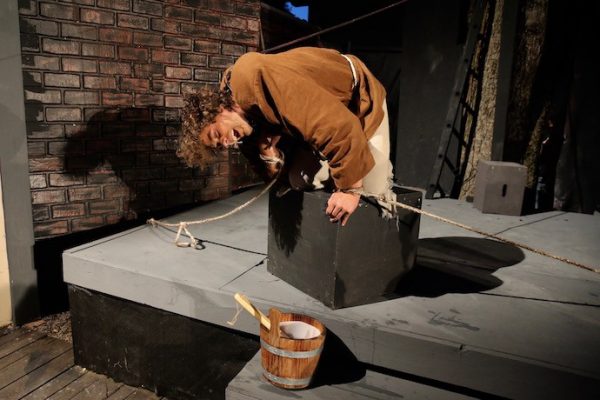 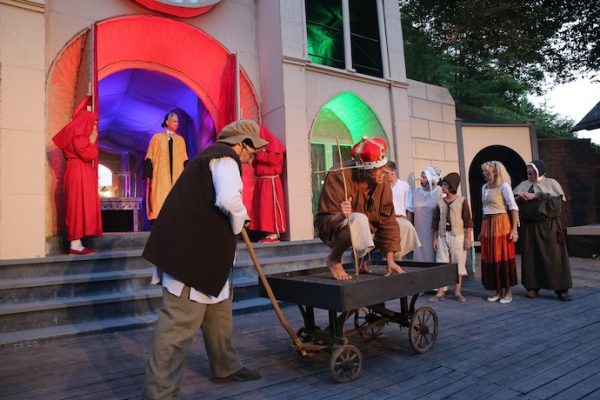 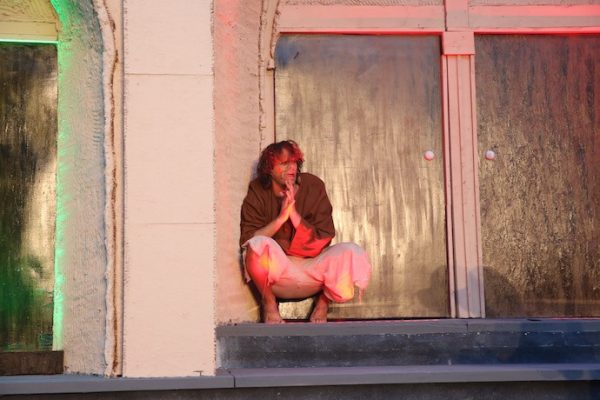