Ball in the Savoy

Choir, orchestra and dance ensemble of the Operetta Sirnach

Aristide has returned from his honeymoon in Nice with his wife Madeleine and finds a telegram from his ex-lover Tangolita. Redeeming a promise in: Aristide's friend, the Turkish attaché Mustafa Bey, devises a plan how the tête-à-tête would be completed without a public sensation. Madeleine sees through the machinations of the two men and goes to the ball in Savoy, where she is promptly dredged by her own husband. When he disappears to the Séparée-Date with Tangolita, the duped wife in turn grabs a worshiper. Then the post goes off ... As a confusing comedy, the story revolves around infidelity, double standards and questions the alleged marital bliss. Paul Abraham composed a stirring mix of jazz, blues and viennese fusion, mixed with Hungarian flair. With such well-known melodies as "It's so beautiful in the evening," "When we kiss Turks," and "Are you faithful to me?" It captivates the audience. He waits with the operetta on unusual claims. What does that mean? To bring elements of contemporary music into the operetta? Or does this music sense the destruction of the rousing National Socialism? That the piece would displease the Nazis, was foreseeable: the jazzy elements had created a revue that stood for modernity and cosmopolitanism. "BALL IN SAVOY" is the last revealing operetta of a time that comes to an end. The over-turned finali are the music for the last dance on the volcano. 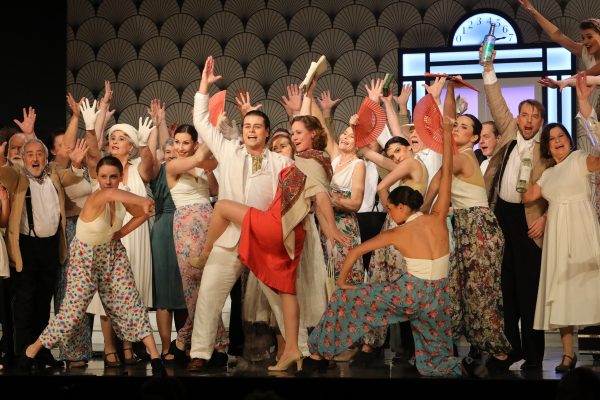 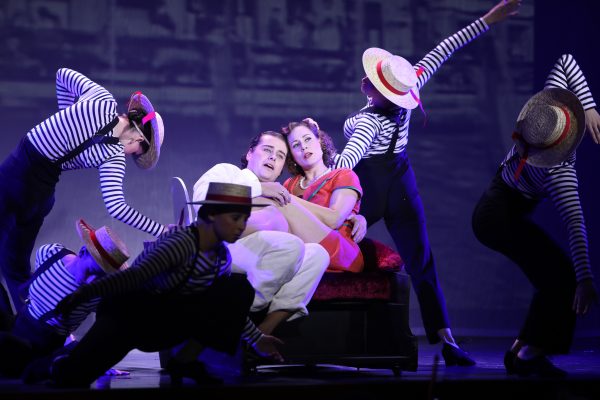 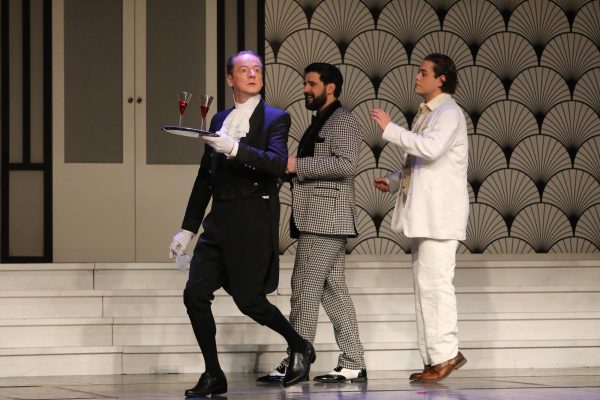 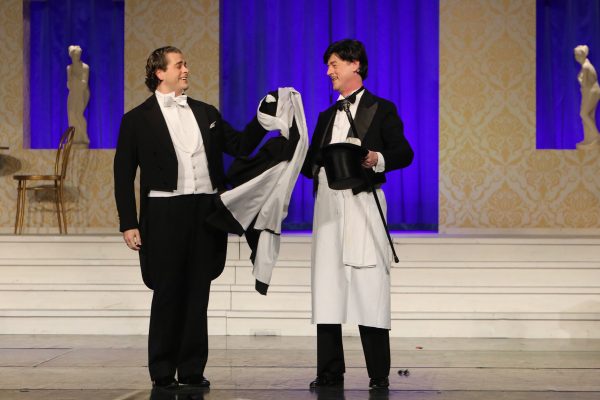 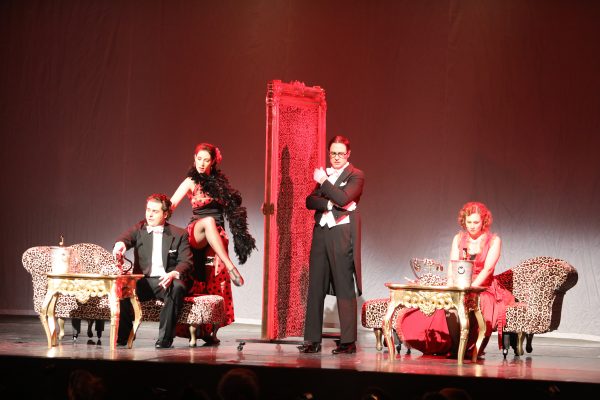 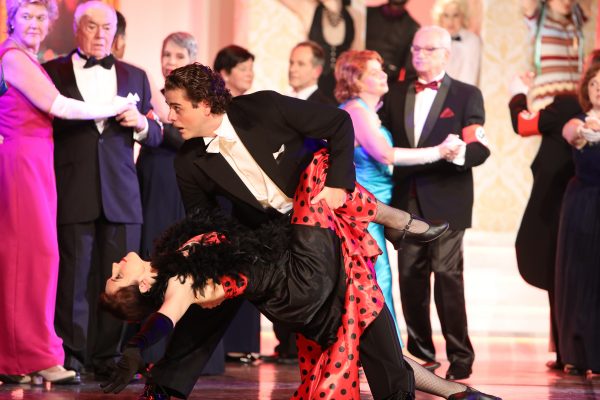 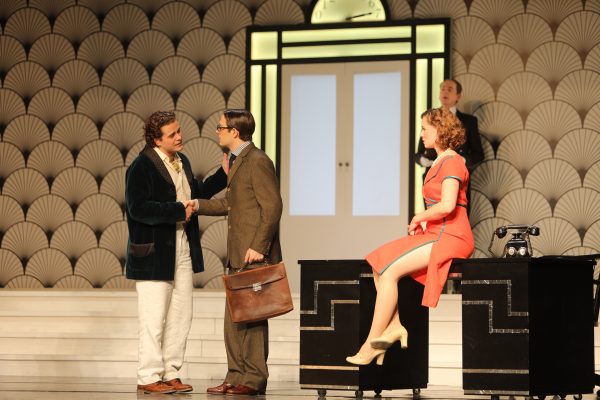 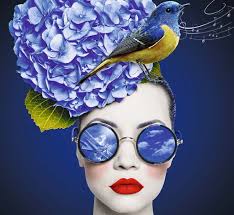