At the opening of the tale, Salieri is an old man, having long outlived his fame. Speaking directly to the audience, he claims to have used poison to assassinate Mozart, and promises to explain himself. The action then flashes back to the eighteenth century, at a time when Salieri has not met Mozart in person, but has heard of him and his music. He adores Mozart's compositions, and is thrilled at the chance to meet Mozart in person, during a salon at which some of Mozart's compositions will be played. When he finally does catch sight of Mozart, however, he is deeply disappointed to find that Mozart himself lacks the grace and charm of his compositions: When Salieri first meets him, Mozart is crawling around on his hands and knees, engaging in profane talk with his future bride Constanze Weber.

END_OF_DOCUMENT_TOKEN_TO_BE_REPLACED 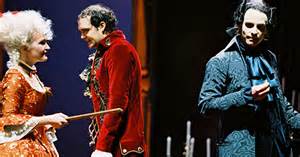 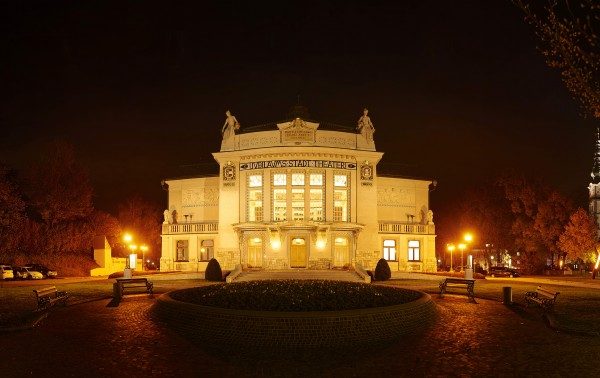