Peter Turrini (born 26 September 1944 in Wolfsberg, Carinthia) is an Austrian leftist playwright. Born in Carinthia, Turrini has been writing since 1971, when his play Rozznjogd premiered at the Volkstheater, Vienna. A versatile author, he has written plays, screenplays, poems, and essays. Rather than presenting an authentic picture of reality, in Turrini's understanding it is the function of the theatre to exaggerate and, by doing so, to raise the consciousness of the public. He lives in Vienna and Retz, Lower Austria.

END_OF_DOCUMENT_TOKEN_TO_BE_REPLACED 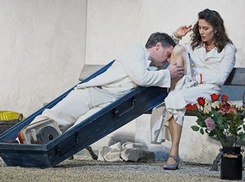 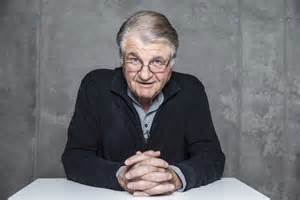